By using our new, FREE Arbo liquids commerce platform, including our FERC alerting service and our OPTM, DAPL shippers can search for alternative routes and keep up to date with other services that become available. 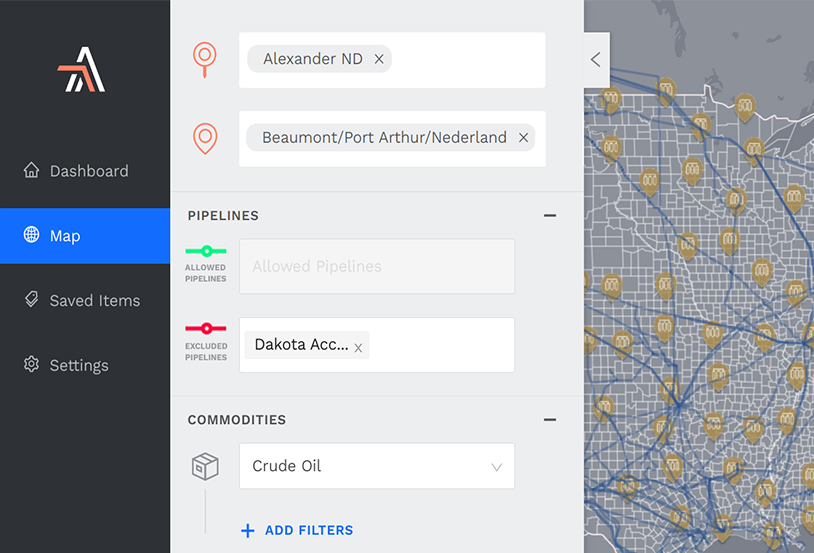 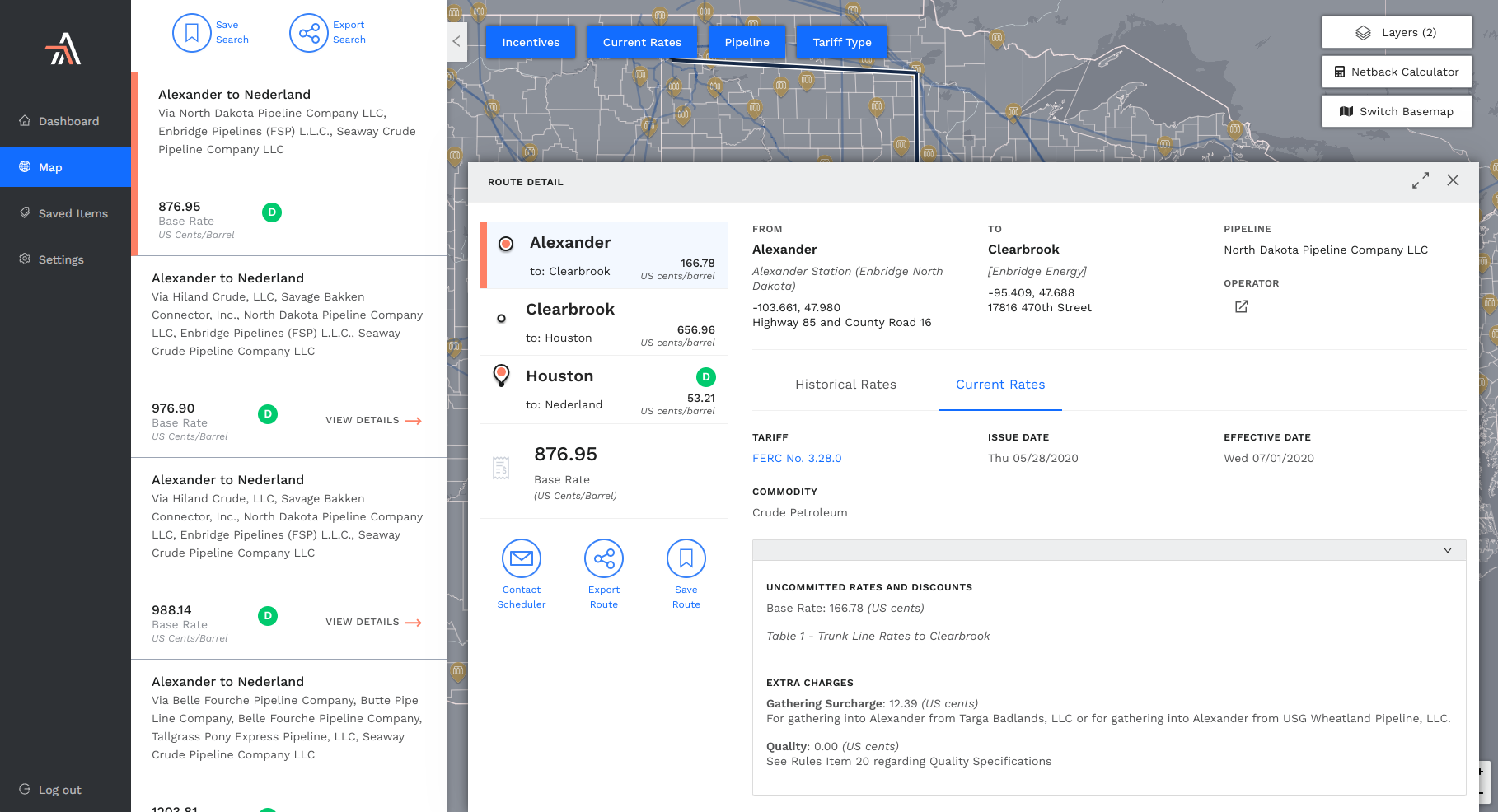